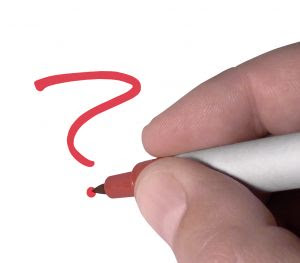 Recently there has been some “outrage” in the press (Fox News, Rocky Mountain News to name a few), on the automatic pay raise for the members of congress. An article in The Hill rightfully says: A crumbling economy, more than 2 million constituents who have lost their jobs this year and congressional demands of CEOs to work for free did not convince lawmakers to freeze their own pay. Instead, they will get a $4,700 pay increase, amounting to an additional $2.5 million that taxpayers will spend on congressional salaries, and watchdog groups are not happy about it.There is even a petition going around to stop the congress pay raise for 2009.
And better there be one; with a lot of belt-tightening and layoffs happening all over, it is time for the lawmakers to show solidarity with the working class which is suffering in the recession and a tough job market.

With a lot of discussion going on the automatic pay raise that rolls on every year for the members of congress, can the employees expect some pay raise this year?
What are your expectations and estimates for a pay raise or bonus this year?