What would you do to land an Interview?

Home » What would you do to land an Interview?
Previous Next

What would you do to land an Interview? 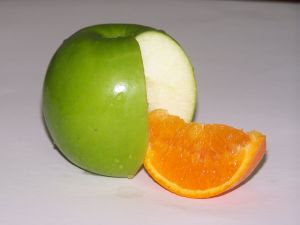 ~~ Robert Olson
Today I was reading in the newspaper an article from Mike Cassidy titled “Will Work for Interview“, how one man turns to a marketing gimmick to lure prospective employers.
It is a story about a San Francisco man who wanted a new ‘angle’ to his job search mainly because the traditional ways of job search might not be effective in an economy we are in now.
KyNam Doan has pledged 6 hours of community service for each job interview he lands. Cassidy reports in this article that he has landed 9 interviews since he started his campaign through the social networking websites and his own, but no job offer so far.
With almost 11 million Americans out of work now and more expected to join the list this year, what would be your job search strategy which grabs the attention of the employers?
And if you are thinking on why would you share a new idea with others here…. read the quote below and then make a decision.